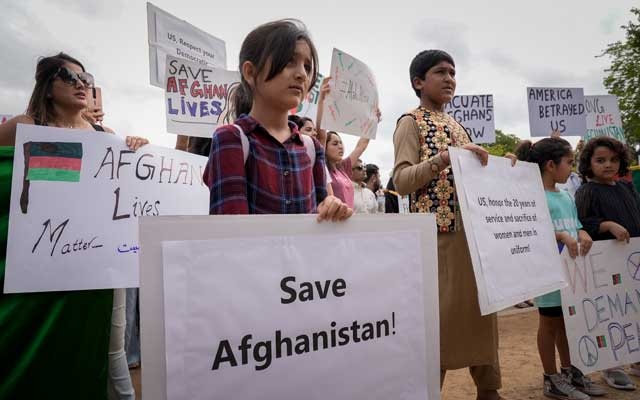 But a Taliban leader said on Monday that it was too soon to say how the insurgent group will take over governance in Afghanistan, Reuters reports.

“We want all foreign forces to leave before we start restructuring governance,” the leader told Reuters by phone. He did not want to be named.

He also said that Taliban fighters in Kabul had been warned not to scare civilians and to allow them to resume normal activities.