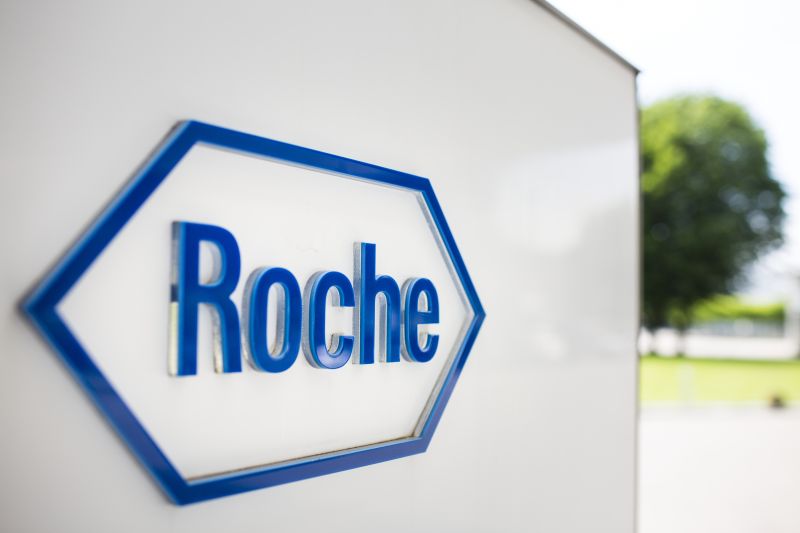 Just two years ago, Roche’s Tecentriq was heralded as the first PD-1/L1 treatment to win an approval in triple-negative breast cancer. However, the approval was conditional on a postmarketing study on the Tencentriq and Celgene’s Abraxane combo which later failed.

Now Roche is pulling the plug.

The Swiss pharma on Friday announced that it has voluntarily withdrawn its accelerated approval for Tecentriq in combination with Abraxane (nab-paclitaxel) for patients with PD-L1-positive metastatic triple-negative breast cancer (mTNBC).

The company said the decision doesn’t affect Tecentriq’s other indications in the U.S. or abroad, including for mTNBC. It marks Tecentriq’s second market withdrawal this year after Roche pulled the therapy from bladder cancer patients in March.

Tecentriq was first granted an accelerated FDA nod in March 2019 in breast cancer based on late-stage trial results from its IMpassion130 study. In the trial, the combo cut the rate of progression or death by 40% over Abraxane alone in PD-L1-positive patients. That fell to 13% once PD-L1-negative patients were counted.

But Tecentriq’s approval for late-stage breast cancer patients was dependent on a follow-up trial, known as IMpassion131. In that study, combining Tecentriq and paclitaxel did not stall the tumor progression in newly diagnosed PD-L1-positive patients. Even worse, patients taking paclitaxel alone did better than those who took the combo treatment.

The news comes months after a panel of FDA oncology experts voted 7 to 2 in April to keep Roche’s immuno-oncology medicine in play for breast cancer patients while further studies continued.

It also marks the third accelerated approval that’s been canned after the FDA’s three-day review of immuno-oncology drugs in April, behind Merck’s Keytruda in third-line stomach cancer and BristolMyerSquibb’s Opdivo in second-line liver cancer.

The decision didn’t come without stinging concerns from FDA leadership, however. Laleh Amiri-Kordestani, M.D., director of the FDA’s division of oncology, said during the meeting that the “possible detriment in overall survival in the trial is very concerning.”

In its statement Friday, Roche said it had “been working diligently” with the agency to find another post-approval pathway for its Tecentriq combo. Ultimately, the FDA felt it wasn’t necessary to maintain the accelerated approval given recent changes to the treatment landscape, Roche said.

Roche executives earlier this year sought to downplay concerns among analysts that the combo didn’t work, saying they would do its best to prove its worth in mTNBC as well as in bladder cancer.

Still Roche’s top brass pointed out that those cancer areas aren’t Tecentriq’s most significant indications. Almost 90% of Tecentriq patients use it for lung cancer and hepatocellular carcinoma.

The setback comes at a difficult time for Roche’s oncology business, which has faced eroding sales from biosimilar competition for Avastin, Herceptin and Rituxan. Combined revenue for those drugs fell 39% in 2021, according to the company’s half-year report.