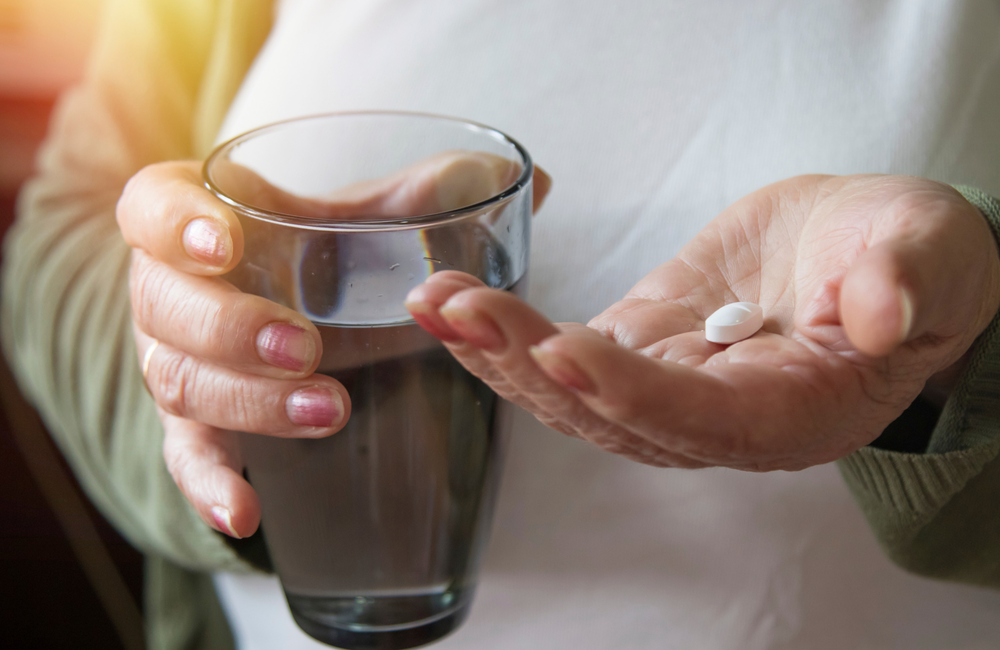 One in three people starting treatment had a viral load above 100,000 copies, large US study finds

People with very high pre-treatment viral loads who took dolutegravir were significantly less likely to have experienced treatment failure nine months after starting treatment compared to people taking other drugs recommended for first-line treatment, a review of more than 2000 people in the United States shows.

The findings, published in the journal Open Forum Infectious Diseases, come from an analysis of a large US cohort, OPERA, which records data on around 90,000 people with HIV receiving treatment in 85 clinics across the United States.

Several large clinical trials have demonstrated differences in response to antiretroviral drugs according to baseline viral load, notably studies of rilpivirine and abacavir. Rilpivirine has been licensed for use in people with baseline viral load below 100,000 copies/ml as a result of these study findings.

Halting of the function or replication of a virus. In HIV, optimal viral suppression is measured as the reduction of viral load (HIV RNA) to undetectable levels and is the goal of antiretroviral therapy.

The physical form in which a drug is manufactured or administered. Examples of formulations include tablets, capsules, powders, and oral and injectable solutions. A drug may be available in multiple formulations.

When a person on antiretroviral therapy (ART) has persistent, detectable levels of HIV in the blood after a period of undetectable levels. Causes of viral rebound can include drug resistance, poor adherence to an HIV treatment regimen or interrupting treatment.

To investigate differences between antiretroviral drugs, researchers associated with the OPERA cohort looked at virological failure in people who started treatment at participating clinics with one of four core drugs recommended for first-line treatment between 2013 and 2017: the integrase inhibitors dolutegravir (Tivicay, in Triumeq), elvitegravir boosted by cobicistat (in Stribild or Genvoya) and raltegravir (Isentress), and the protease inhibitor darunavir (Prezista, also in Rezolsta or Symtuza).

Cohort members were selected for this analysis if they had a baseline viral load of at least 100,000 copies/ml, and they started treatment for the first time with one of these drugs as part of a three-drug regimen.

They also looked at core agent discontinuation, for whatever reason.

More than two-thirds of people who took dolutegravir did so as part of the three-drug formulation Triumeq (with abacavir/lamivudine). Everyone took elvitegravir as part of a single-tablet regimen, either Stribild or Genvoya. A single-tablet regimen containing darunavir did not become available until after the study period ended, so everyone taking darunavir or raltegravir took these drugs with other tablets.

People receiving raltegravir – a much smaller group – were more likely to be female and to have lower CD4 counts.

Participants were followed for a median of 18 months and discontinuation rates for core agents were high. Almost 80% of those who started treatment with raltegravir discontinued during the follow-up period compared to 54% of those taking darunavir, 41% taking elvitegravir and 32% taking dolutegravir.

The study investigators say their results provide real-world confirmation of the findings of a meta-analysis of seven clinical trials, which showed that people taking dolutegravir had a greater likelihood of viral suppression than people taking other core drugs, especially if they had high viral load.

They add that more data are needed on the efficacy of new antiretroviral drugs such as bictegravir and new classes of antiretrovirals in people with high viral loads, so that doctors can judge which core drugs are likely to be more effective in this population.